A High Court in Yola yesterday sentenced the accountant of EYN Church of Christ the Church of Brethren in Nigeria, Ibrahim Aku, to 18 years in prison for defrauding the church of N15.5 million.

#EFCC had accused Aku of defrauding the church of N15.5 million between 2016 and 2018. He faced a six-count charge, bordering on forgery and obtaining money by false pretence. .
L
He was investigated and prosecuted following a petition by the church through Rev. (Dr). Daniel Mbaya, Secretary General of the church. Investigations by the EFCC revealed that the money was generated by church members through offerings, donations and tithe.

CHECK OUT:  Dino Melaye reacts to his defeat at Kogi rerun, reveals next line of action

The convict was entrusted by the church to deposit the church’s revenue into the church’s account with First Bank Plc and Zenith Bank Plc, but he ended up diverting same, and forged bank tellers to balance the financial books of the church.

He was assisted to commit the crime by his friend, one Benefit Ishaku, currently at large, to whom he gave N500,000. His accomplice assisted him in forging the stamps of the banks, which were also used to perpetrate the fraud.

CHECK OUT:  Day robbers told me to sing after robbing me – Banky W

He pleaded “guilty” to the charges and Justice Nathan Musa of the Adamawa State High Court, sentenced him to 18 years in prison, three years on each of the counts, to run concurrently. .

The trial judge, further ordered that he refund the stolen money to the church as restitution, and that proceeds of the crime recovered from him in the course of investigation be sold and the proceeds remitted to the church.

CHECK OUT:  The 24-year old man who threatened to assassinate Regina Daniels has been arrested by the Police

Mompha has Pleaded “Not Guilty” to All Allegations
Related Topics:

Kanye West Reveals How He Battled Devil and Alcohol

I’m Not A Marlian, Nor Titan – Toyin Lawani Says

DOWNLOAD Govana – Humans And Monsters Are Not The Same Album

Nigerian Super Talented Afrobeat Disc Jockey, DJ Kush Drops Off Another White-collar Mix That contains some of the biggest dance...

DJ Chicken For the street, Talented DJ Chicken aka Omo Eko begins the new year 2020 With an astonishing Mix...

Base on popular demand, SureLoaded presents to the Best Of Mohbad And Zinoleesky Mixtape which was hosted by the Street...

COPYRIGHT WARNING! The contents of this website may not be published, reproduced or redistributed in whole or in part without due permission or recognition. All contents are protected by DMCA All rights reserved.

The content of this site is published with good intentions. If you own this content and believe that your copyright was violated or infringed, be sure to contact us via email at [Sureloadites@gmail.com] to file a complaint and the actions will be taken immediately. 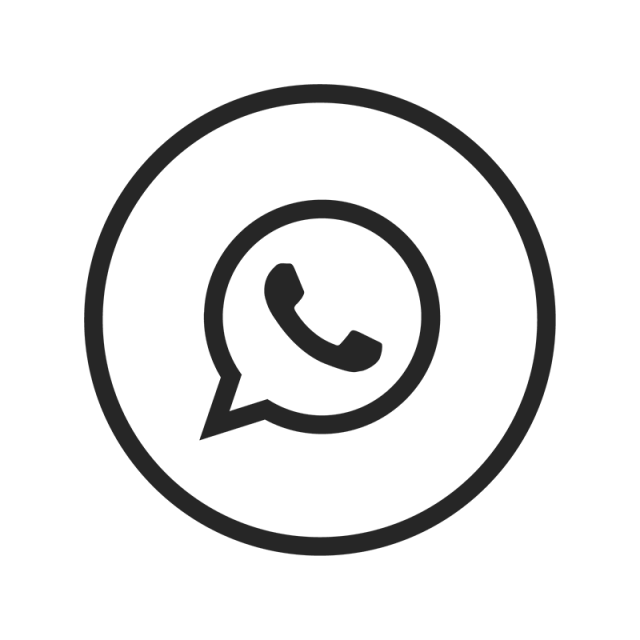